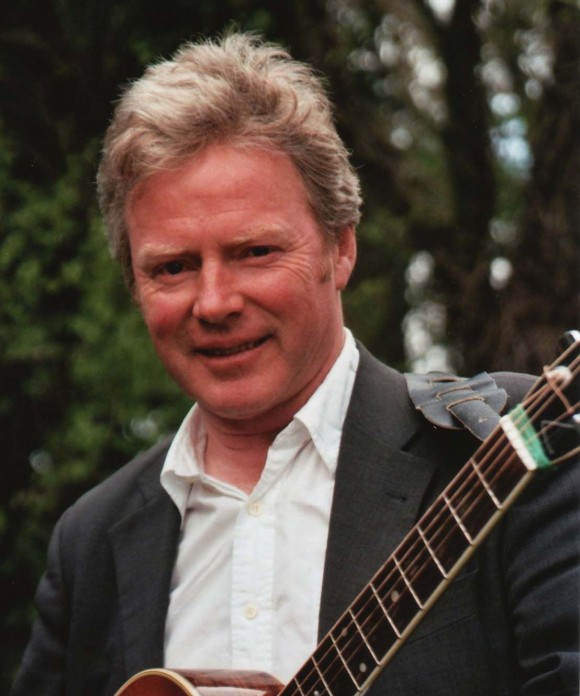 Reg Meuross first emerged onto the acoustic music scene in the 1980s with The Panic Brothers and has, over the years of touring and playing solo as well as with many other acclaimed artists, developed a style that as Pete Townshend says “allows the listener to embrace the whole breadth of his work over many years without distraction… he sings in the neutral accent of an Englishman who travels the entirety of the British Isles, and tastes all its flavours, influenced by all its most profound national colours. In this he reminds one of Roy Harper or Ewan McColl, recent greats who went before him.”

Reg released a new CD earlier this year, England Green and England Grey. This new critically acclaimed album deals with topics such as dementia, with a deep and moving commentary on the subject “Counting My Footsteps To You“; it commemorates the centenary of WW1, with an unromanticised account of the story of Flora Sandes (the only woman to fight in that war); and it tells the tale of the bandleader and his violin both lost in the Titanic disaster, “The Band Played Sweet Marie”. 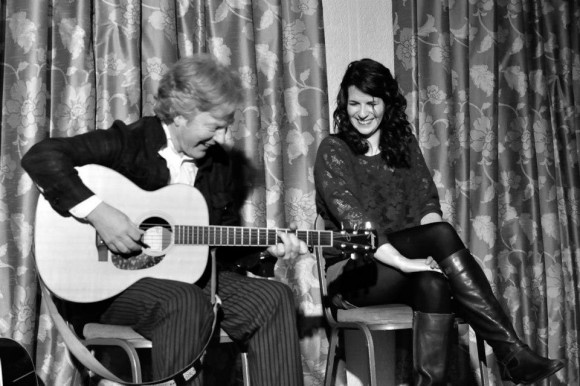 Reg will be accompanied by Jess Vincent, a singer-songwriter in her own right, with two CDs under her belt, Timeframe and Seesaw Dreams.

Here they are together at last year’s New Forest Festival: