TwickFolk has been presenting live music in South West London since January 1983. We are now one of the best-known and most highly respected hosts of live acoustic, folk, blues and Americana in South East England. We aim to book the best quality acts across a broad range of genres – traditional and contemporary music from Britain, Europe and beyond. Doors open at 7.45pm, for music at 8pm. The Cabbage Patch serves a selection of real ales and craft beers alongside everything you’d expect of a pub, including food. 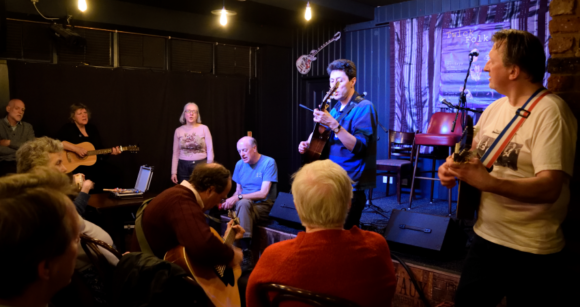 Finale at the Singers’ Night, April 2016 by Janet Gover

Another of our popular singaround evenings.

Expect anything from sea shanties to psychedelia, with a mix of original songs, traditional songs and covers of well known and less known songs.
Some performers will take requests on the night.

If you fancy a go at singing in public, then this is the place to start.

If you just want to sit back and listen, that’s also fine.

We welcome anyone with a song or a tune to play. Or a poem or a story tell. Expect a warm welcome and a supportive ring of singers and audience.

Non-performers are welcome to come and there is no need to pre-book.

Unfortunately Steve is unable to perform in September We will attempt to re-schedule next year.

London-based American singer-songwriter Steve Dan Mills, who combines powerful vocals with acoustic guitar and harmonica, co-founded Speed Limit 35, one of the American South’s first folk rock bands. He’s enjoyed a solo career since the 1970s, performing at the Kerrville Folk, London Folk and Belfast Nashville Songwriters Festivals. His music has been described as “the real thing, sensitive, moving, cathartic and healing”. He couples his very powerful vocals with acoustic guitar and harmonica. His masterful story telling, based on his rich and challenging life experiences, lays the groundwork for each song in a most engaging manner.

Neal Coty, Mel MacDaniel and Benita Hill have recorded Steve’s songs. “Dream On Texas Ladies” went to number 18 on the Billboard charts for Rex Allen Jr and sold 4 million copies for John Michael Montgomery. Tommy Emmanuel covered the title cut from the CD, Inside Out Lookin’ In, the song in the first video on this page. This year, Steve joined Tommy onstage in London to perform the song.

Liz Simcock writes songs and performs them in folk and acoustic clubs in and around the Southeast and beyond. In 1999 she featured on the Playpen Album of New Acoustic Music alongside Eliza Carthy, Billy Bragg, Eddi Reader and Kathryn Williams. Since then she has trodden an independent path, gaining a growing reputation as a performer and songwriter.

Her fourth album (Friday Night Train Home) was released in 2013, featuring the virtuoso backing of Dave Ellis on guitar and Boo Howard on bass. In 2015, 2017 and 2018 Liz toured with Clive Gregson, initially revisiting the Gregson & Collister songbook and then showcasing a Gregson & Simcock album Underwater Dancing featuring brand new songs from the Gregson pen.

Liz has of course continued to perform her own songs. January 2020 saw the release of a new Liz Simcock album: Winter Hill. A pared down acoustic album featuring one voice, one guitar and a handful of beautifully crafted and previously unreleased songs, Liz launched it at TwickFolk. 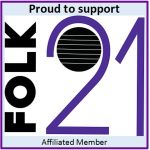 You can now download our Summer 2022 programme. And if you also download this cover page you will then have a complete copy of our current publicity flyer!

TwickFolk is a registered charity, no 1159059, and is affiliated to Folk21, a loose affiliation of folk clubs who are trying new avenues of gaining audiences

Tickets for all our concerts are cheaper if you buy in advance – in person at a previous gig, or at WeGotTickets 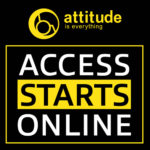 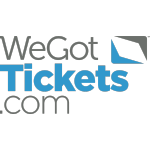 TwickFolk supports the Attitude is Everything Access Starts Online campaign. Our Access Information page has been approved by the campaign.

See our YouTube playlist of highlights from previous TwickFolk events