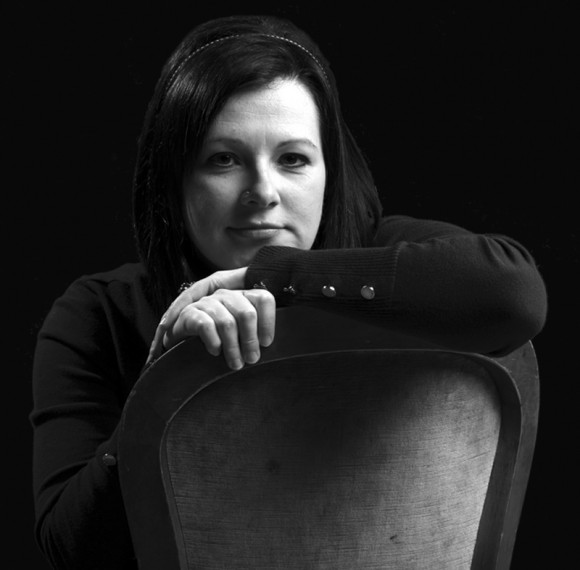 Lowri’s album Corner of My Eye sees a return to her acoustic roots, with songs are full of love lost and found, hope and despair, anticipation and anguish. The title track is about how we believe we’ll always be young and that we are in charge of our own destinies. But time catches up with us, we aren’t in control and precious things in our lives can be snatched away from us in an instant. “I often catch a glimpse of my grandfather out of the corner of my eye. He died 16 years ago but lives very much in my heart. The smallest things can remind us, and for just a second, we believe we really did see them and that they aren’t lost to us” she says.

Lowri will be accompanied at TwickFolk by Lee Mason. 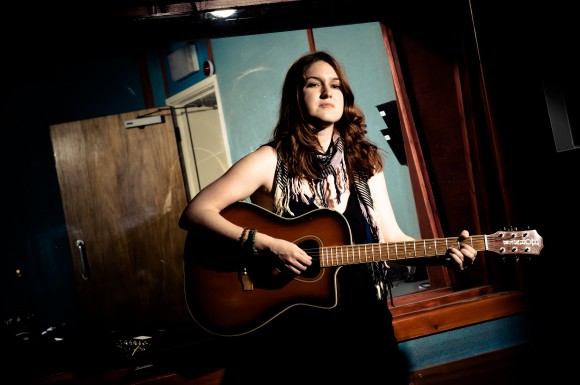 Jessica Lee Morgan, accompanying herself on guitar at TwickFolk, draws influences from Joni to Jimi, Freddie to Frankie.

She has been performing all her life. As the daughter of singer Mary Hopkin and record producer Tony Visconti, she tried hard to rebel and become an accountant or a lawyer or something useful, but her roots forced her at last and perhaps belatedly into music and following in their footsteps, as her brother, composer Morgan Visconti, had done from a tender age. She has performed in all sorts of venues and bands in the UK and USA, from jazz to hard rock. Writing songs since she was four, she finally begat her album I Am Not which features contributions from family and friends.

Her songs are about life, love, society and fame, always delivered from the heart and interspersed with a belly laugh. Expect to be asked to sing along.

Jessica will be accompanied at TwickFolk by bass player Christian Thomas.

Steve Price of Your Twickenham says: “Evans brings an instrumental intricacy and energy rarely enjoyed together to the performance, while Morgan’s delivery and songwriting skills will make it a near impossible challenge not to tap your feet and – if you’re not careful – find yourself dancing.”