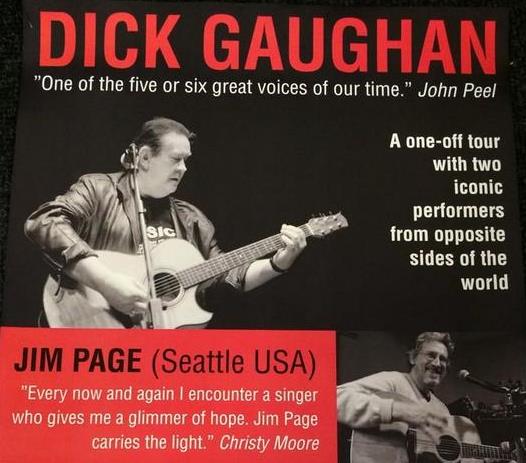 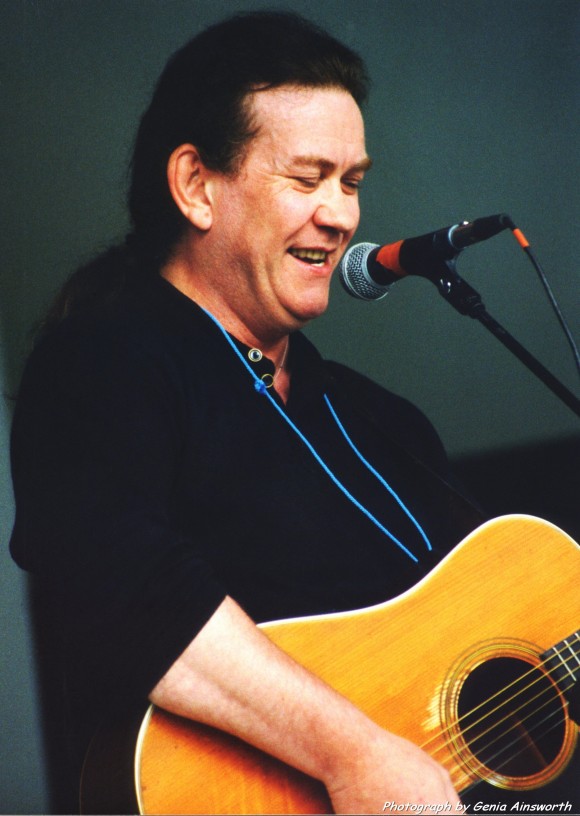 mmersed in Scottish and Irish musical traditions, Dick Gaughan, 66, made his first solo album in 1971 (No More Forever).

He was on the Boys of the Lough’s first album and made three albums with Five Hand Reel in the 1970s. In the 1990s he founded and produced the ensemble Clan Alba. According to a fRoots’ critics poll, he recorded the best album of the 1980s (Handful of Earth). 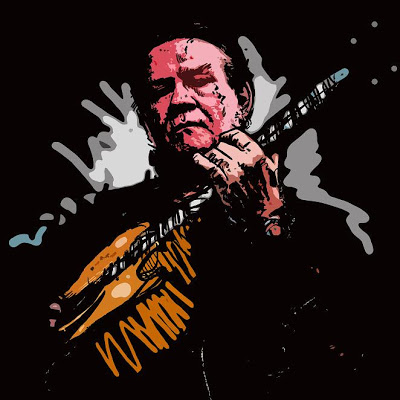 Dick (whose image, shown here, was captured by TwickFolk resident illustrator Alban Low) was inducted into the Scots Trad Music Hall of Fame and received a Lifetime Achievement Award at BBC Radio 2’s Folk Awards – the only performer to have been so honoured. 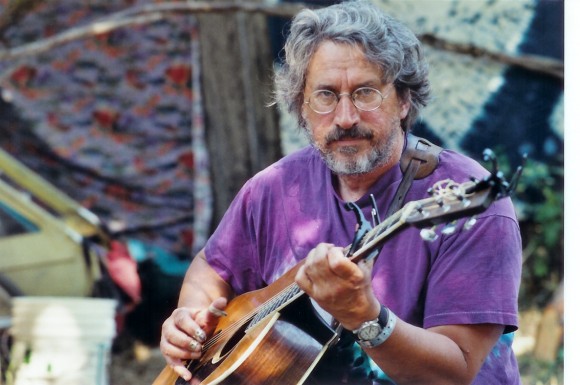 Born in California in 1949, Seattle-based Jim Page is a singer and guitar player, a songwriter and storyteller. His songs have been covered by The Doobie Brothers, Christy Moore, The Moving Hearts, Dick Gaughan, Roy Bailey, David Soul, and Michael Hedges.