Jim Page is unable to perform this evening. He will be appearing in July. 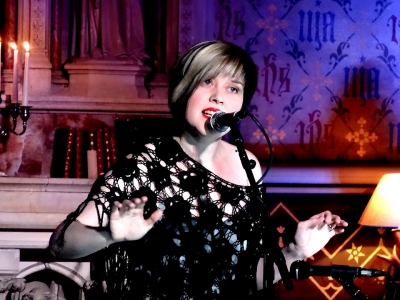 Russian-born but now settled in Kings Langley, Daria Kulesh combines a “refined and cut glass crystal voice“ with strong Russian heritage, conjuring a beguiling romanticism. Dynamic delivery and passion come to the fore in her début solo album, ‘Eternal Child‘, described as “phenomenal“ by FATEA Magazine and named ‘Album of the Month‘ by FolkWords, among numerous other accolades. From performing in a resident band at an Irish pub near the Kremlin to singing at a charity gala at the former Moscow Governor’s palace; from busking in Nova Scotia, Canada to playing at Cambridge Folk Festival and the Southbank Centre, Daria’s musical and personal journey is turbulent and varied – and her songs reflect that. Daria has recently completed her first solo UK tour, Hemel to Hebrides, and also performed a string of shows at the Edinburgh Fringe. 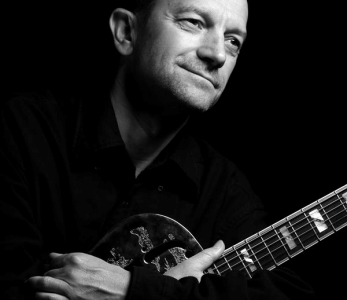 Jon London was born in Essex but grew up in Hampshire, listening to the classic folk singer-songwriters. As his listening expanded he moved on to studying Jazz and modern music at Chichester Technical College. He’s a songwriter with an interesting take on the traditional forms (such as nursery rhymes) and a fine performer.

“With a bewitching voice and beautiful finger picking this guy is someone to listen to, don’t hesitate to check him out.” www.Folkworld.eu

Here’s a video from each of our acts: