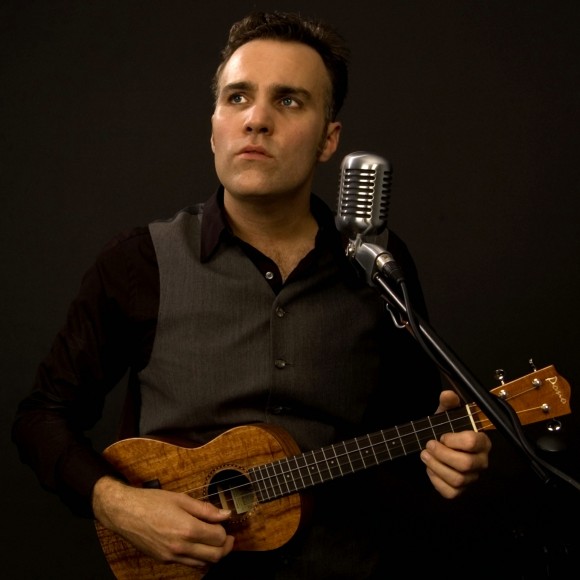 Described as a male k.d. Lang, or Roy Orbison’s long lost son, Vancouver’s Reid Jamieson has an incredible voice, sings therapeutic lyrics, and has a magical way with melodies.

Reid will perform at TwickFolk alongside his songwriting partner (and wife) Carolyn Victoria Mill. They won the grand prize for folk in the John Lennon Songwriting Contest and wrote their way into the Vancouver Folk Music Festival by winning 1st prize in the Pickin’ a Folk Star Contest.

For the country-flavoured Juniper’s Kitchen they wrote and sang every song together, including “Not Making History“: 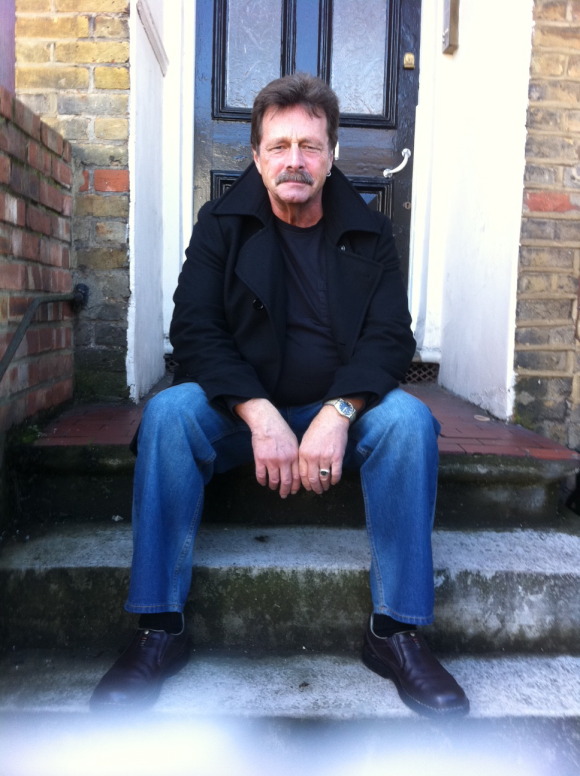 Neal Coty, Mel MacDaniel and Benita Hill have recorded Steve’s songs. “Dream On Texas Ladies” went to number 18 on the Billboard charts for Rex Allen Jr and sold 4 million copies for John Michael Montgomery. Tommy Emmanuel covered the title cut from the CD, Inside Out Lookin’ In.