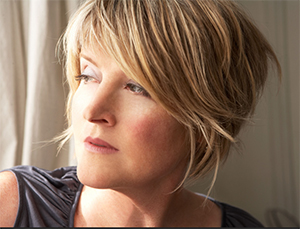 Two-time Grammy-nominated Kim Richey from Ohio is a storyteller; weaving emotions and tugging at heartstrings. Her voice, pure, arresting and honest, makes you sit up and take notice.

Her early albums, on the progressive side of mainstream country, showcased twang-pop sensibilities, a rich, rounded vocal tone and effortlessly sophisticated songwriting. 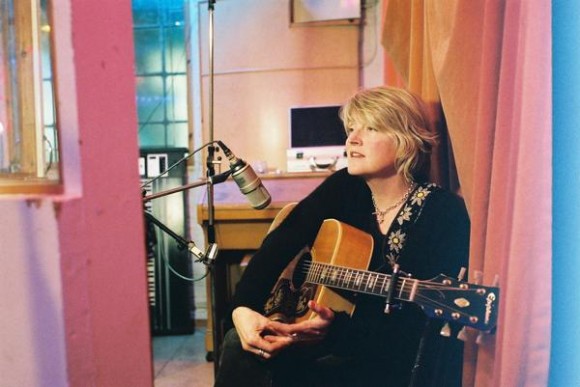 Since then, Kim has made Chinese Boxes, orchestrated with Giles Martin’s help, and the subtly psychedelic album Rise with producer Bill Bottrell.

With Neilson Hubbard she created Wreck Your Wheels‘ earthy indie-pop feel and the smart, sensual understatement of Thorn In My Heart. Its songs take fresh angles on matters of the heart, with fetching melodies that arc and bend in unexpected ways.

At TwickFolk, Kim will showcase Thorn In My Heart  and the Nashville Session EP she recorded with Gareth Dunlop this year.

Here’s Kim singing “Chinese Boxes” at TwickFolk in May 2013: 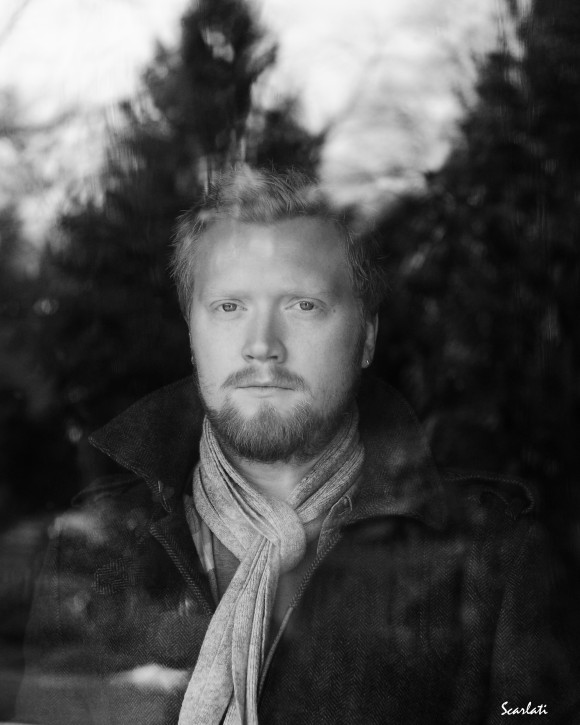 25-year old Gareth Dunlop from Belfast was invited to participate in a songwriting exchange between Belfast and Nashville, putting him on stage at Nashville’s famous Bluebird Café.

His songs have since appeared in hit TV series such as House, Cougar Town, One Tree Hill, Do No Harm and Army Wives and in TV commercials for Subaru, Discover Ireland Tourism and Disney.

Here’s Gareth and Kim’s “One and the Same”: