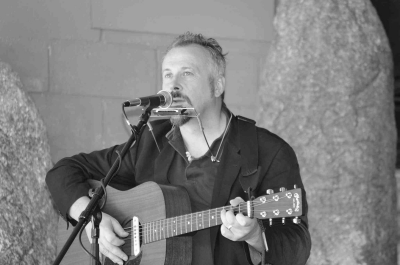 Seán AKA Doctor Millar, while critically acclaimed, remains one of Ireland’s best-kept musical secrets. He’s an eminent singer-songwriter with a career spanning decades. A founding member of The Cute Hoors, he has released several highly regarded records and composed hit shows for theatre.

If ever the phrase ‘musician’s musician’ could be deemed appropriate it is surely in this particular case. Artists such as Damien Rice, Jack Lukeman and Gavin Friday have sung Sean Millar’s songs and praised his musical and lyrical style. Hot Press named him Ireland’s best singer/song-writer and an Irish Times journalist described Sean’s lyrical works “the best collection of short stories I have never read”.

Here he is performing at the Grand Social in Dublin, last year:

And a couple of days earlier at the Project Art Centre, Dublin:

PS – The Doctor returns to us in October with The Cute Hoors – re-formed after a 20 year break! 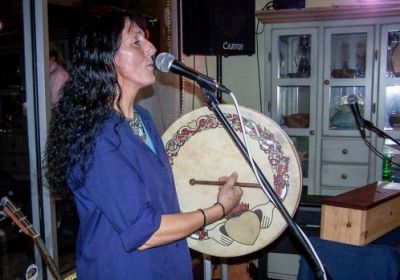 Paula Ryan is a compelling singer-songwriter, born and bred in tipperary, ireland, whose powerful, insightful songs are inspired by the lyricism and musical passion of her irish gaelic roots & driven by the funky rhythmic influences and instruments of music from other cultures.